Believe it or not, did you know :-

Remember we mentioned that trying to speak Welsh can be a lot of fun. Well here some American tourists who have been asked to try and have a go at pronouncing some place names.  Dont worry if you get it wrong – most of us in Wales do as well. 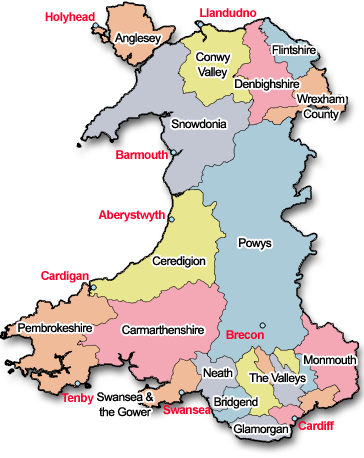